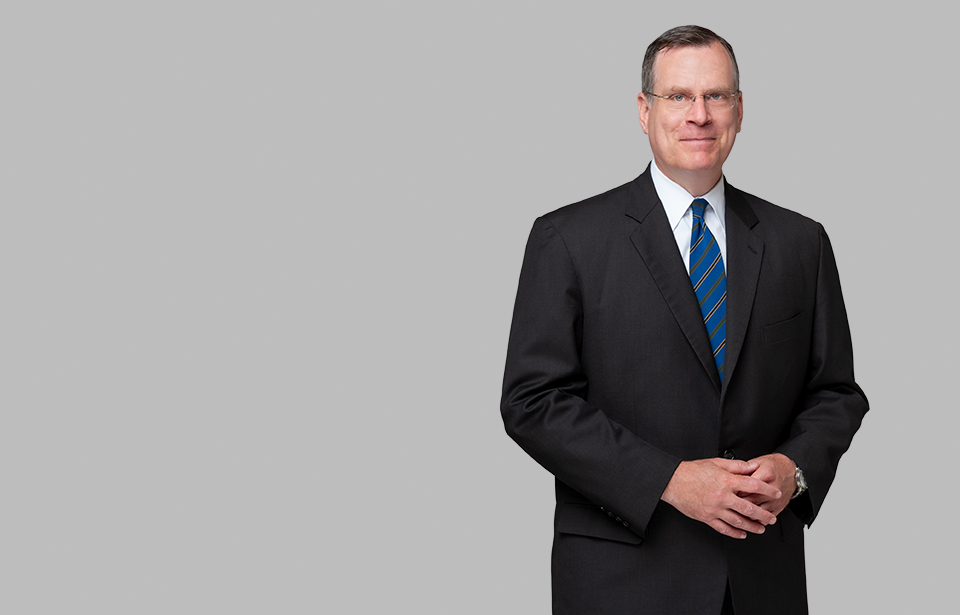 In Reversal, Maine CDC Will Allow "Advocacy Journalists" into Next COVID-19 Briefing

Following an announcement by Gov. Janet Mills, representatives from the Maine People's Alliance and the Maine Policy Institute will be allowed to attend and participate in the weekly livestream COVID-19 briefings presented by the Maine Center for Disease Control. Previously, the two organizations had been barred from attendance due to being labeled "advocacy journalists" by the Maine CDC. Press advocates challenged the exclusion as a potential violation of the First Amendment, causing the CDC to reverse its position and extend the same access to the two advocacy groups as are given to the rest of the state's media outlets.

The First Amendment is supposed to prevent the government from censoring news media. The state’s move raises due process and First Amendment issues, said Sigmund Schutz, a media lawyer who represents the Portland Press Herald. He argued that the CDC had no clear standard for outlets that get to attend and is discriminating based on viewpoints. “In other words, why not let political or advocacy organizations ask questions?” he said.