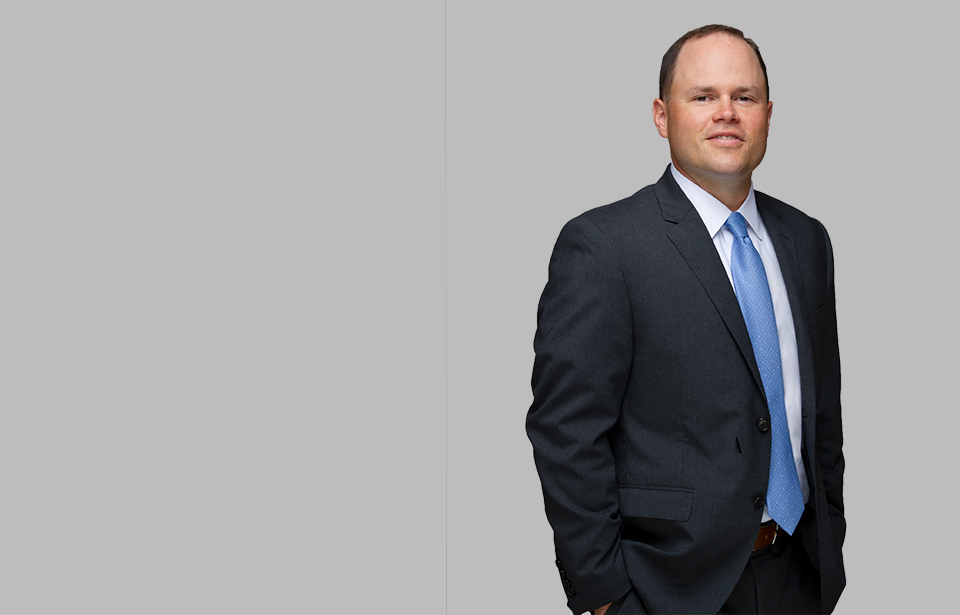 Mike is a trial lawyer who maintains a national practice focused on class action and whistleblower litigation and regulatory issues affecting healthcare providers. He serves as chair of the firm’s Recruitment Committee.

As a litigator, Mike routinely plays a key role in some of the largest class actions in the country, including In re Automotive Parts Antitrust Litigation (more than $300 million in settlements to date), In re: Broiler Chicken Antitrust Litigation (more than $100 million in settlements to date), and In re: Farm-Raised Salmon and Salmon Products Antitrust Litigation ($85 million in preliminary settlements). He also helps whistleblowers expose fraudulent conduct that violates the False Claims Act and other federal and state laws. On behalf of his clients, Mike has filed whistleblower complaints with the SEC and the IRS and regularly assists the Department of Justice in investigating and litigating qui tam fraud cases across the country. Locally, Mike defends businesses and not-for-profit organizations in commercial litigation and administrative proceedings throughout Maine.

Before joining Preti Flaherty, Mike practiced in the New York and Boston offices of Wilmer Cutler Pickering Hale and Dorr LLP, an international law firm. He previously served for six months as a Special Assistant District Attorney in the Middlesex District Attorney's Office in Massachusetts. During that time, he tried a variety of cases to juries and judges, including felony narcotics distribution, felony bank theft, and a domestic violence incident.

Mike’s achievements for his clients have received national recognition. Since 2019, Benchmark Litigation has named him to its “40 & Under Hot List” for his accomplishments in the field of antitrust litigation, which included the negotiation of class action settlements totaling in excess of $20 million. Super Lawyers has consistently listed him as a “New England Rising Star.”

Mike grew up in Whitefield, Maine, and now lives in the Portland area. Prior to moving home to Maine, he and his wife completed a trip around the world, visiting countries in Africa, Asia, and the Pacific.