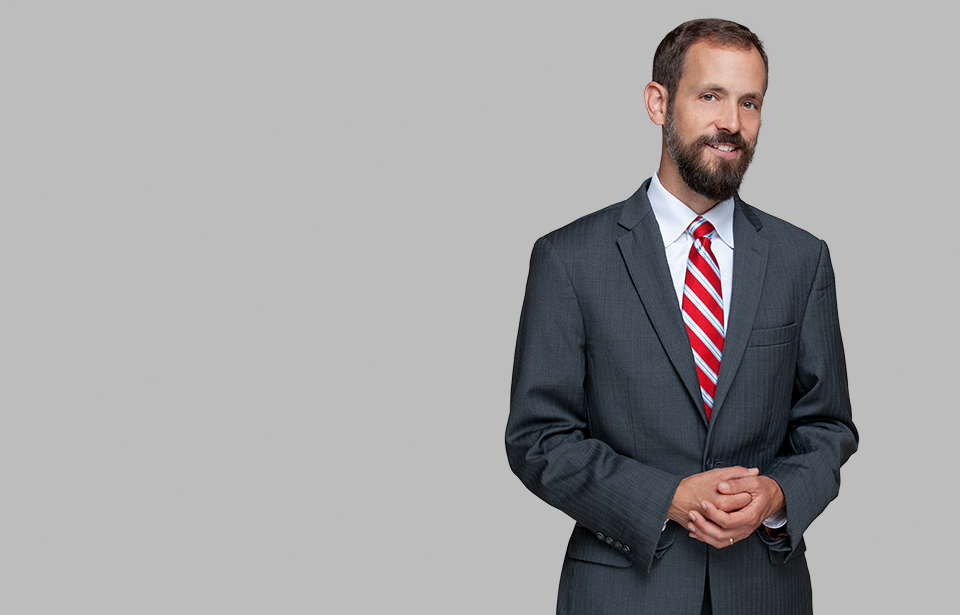 The Maine State Legislature’s Appropriations and Financial Affairs Committee met on Friday, June 5th to continue to discuss the impacts of COVID-19 on Maine’s economy. The agenda included childcare issues, a report from Department of Economic and Community Development Commissioner Heather Johnson, and finally the personal insights of several business owners.

The committee heard from three childcare providers and one consumer.  The providers detailed the significant increased costs of remaining opened or re-opening in order to meet the new safety requirements, but also, given that they are taking care of children, the great many regulatory requirements they are already required to meet in normal times. They also made clear that they work within very tight margins at the best of times. They all stressed the importance of the Cares Act funding, the PPP funds, and block grant funding from the state. They raised concerns with the lack of information from the Federal government in relation to the PPP. Those that closed for longer periods of time also expressed the importance of the changes in access to unemployment but that it was much easier for the full time employees to successfully negotiate the system than the part-time employees and that some are still waiting or have not received delayed payments.

The providers are trying to balance pre-existing relationships with families who do not feel safe returning or do not yet need to return, with waiting lists and functioning with 50-60% enrollment. One provider brought up that Maine used to have a program that provided technical assistance and mentorship to providers and support for families in finding childcare which was cut at some point in recent years and has not been restarted.

Members of the committee expressed concerns about mental and behavioral impacts on the children, staff and parents, and on the increased risk that children will be left alone at home. Apparently HHS has loosened some requirements to allow some smaller, home-based child cares to open or expand, but this increases risk to children as well.  The parent made clear that lack of child care has caused a loss of over 50% of her family income due to inability of both parents to continue working. Here is a link to a letter with recommendations from Maine’s Children’s Cabinet to the Governor about childcare and other issues.

DECD Commissioner Heather Johnson discussed with the committee a PowerPoint that was created in partnership with Northeastern’s Global Resiliency Institute and MIT’s Lincoln Lab. She pointed out that 16 businesses in Maine employ a total of 35,000 workers but the vast majority of Maine’s businesses are small. Early on the presentation she mentioned that they should have had a new framework for the tourist industry weeks ago but hope to have a workable proposal early next week. She reported that business activity has taken a significant downturn even for businesses that have remained opened. She also stressed that all evidence points to the importance of consumers feeling safe in their interactions with a business and that reopening plans should be as targeting to a specific business sector as possible.

Almost 26,000 Maine businesses accessed $2.2 billion in PPP funds with an average forgivable loan of $86,000. She repeated that the lack of direction early on made businesses nervous, but the guidance is very clear now. The President signed the 24 week extension of the program this morning. There is $130 billion still available in the second round of PPP funding. She said DECD will be working with others to spread the word about the availability of that funding and updated guidance. Almost 3000 Maine businesses received over $225 million in SBA loans. These loans are now closed but she believes more money will be available soon. One PowerPoint slide breaks down what business sectors received how much of these various resources, but the SBA has not provided this information at the state level as of yet. Apparently FAME also has some funding available to consumers.

DECD has received about 3600 communications through the online portal they set up for queries, concerns and feedback. Over a thousand businesses, over 350 employees, and over 250 other citizens used the portal.

After her presentation she took questions from the committee. Senator Hamper asked her when Oxford Casino will be able to re-open. He understands they have met with Commissioner Sauschuck and the Gambling Control Board and have written up a detailed re-opening proposal which he has read. The Commissioner stated that she is aware that they have been working with Commissioner Sauschuck and that “indoor entertainment” has been one of the more difficult sectors to re-open. She believes the issue with the casinos is figuring out how to break up spaces to be limited to a maximum of 50 people. She promised to get back to Senator Hamper with a date. He suggested July 1st and stressed how important the tax revenue from the casino is for the state, the county and the town.

A few of the committee members asked for clarification on how re-opening decisions are being made and raised concerns about business owners not understanding this process, not feeling they are being heard, and that the timing of such decisions as the postponement of indoor dining in Androscoggin, Cumberland and York counties was devastating. Commissioner Johnson explained that the metrics for such decisions are available on their and the Maine CDC website and that they also look at such issues as, the cost of re-opening for the businesses, the number of employees, how many people will likely come to the business, and how will the employees and consumers be kept safe. She apologized for the last minute nature of the indoor dining decision. In response to a question about small businesses being wary of the Federal funding for PPP, the Commissioner said forgivable loans and grants at the state level are being discussed, but she will push people to access the Federal funds first with DECD’s assistance.

Representative Millett asked about general questions about indoor dining, bowling alleys, summer camps and the 14-day quarantine. Commissioner Johnson said that Maine is currently the only New England state allowing any indoor dining. She made clear that the summer camps are open now to Maine residents and July 1st to people from out-of-state and that she would share the regulations with him. She stated she would “get him the dates” related to “indoor entertainment” such as bowling alleys, and repeated that changes to the 14-day quarantine will be announced early next week.

Representative Hubbell asked her if the current situation offered any opportunities for Maine. The Commissioner stated that it might offer an opportunity for workers to reskill with workforce training supports.

The Committee went on to hear from 10 business owners representing at least 10 different businesses, some with multiple locations. These included owners of a candy shop, a restaurant, pharmacies, international foods shop, hunting camps, an innkeeper, a commercial fisherman, a potato farmer, a seedlings and vegetable farmer, and a clothing factory. Only one of these businesses has actually expanded due to being able to pivot in response to the current crisis. The others are all facing very significant losses and the restaurant owner decided on Thursday that she will not be reopening.

The restaurant owner provided very detailed numbers reflecting her reality that she will be sharing in hard copy with the committee. Suggestions for solutions, or attempts to lessen the hardships on business owners, included sales tax and property tax forgiveness, subsidies for rent and utilities, use of the Federal stimulus funds for low or no interest loans to give businesses cash flow, funding for workforce training and healthcare, less restrictive grant funding, access to free technology assistance for on-line sales, investment in broadband statewide, and changing the 14-day quarantine. The innkeeper also made clear that he expects to see a 10-15% decline in sales next year as well. Normally his business fluctuates by only 1-2% a year. All made clear that they expect many businesses within their sectors to close or significantly change how they do business, and that the cost of being open to the public, or to many employees, will be significant.

Before the meeting concluded, Representatives Millett and Keschl expressed concern that the committee has not yet had the opportunity to offer their own solutions or endorse those of others and wanted to know when the committee would begin to do this in preparation for a Special Legislative Session. Representative Gattine agreed with the need for urgency but was vague about when they would meet again. Senator Breen said the committee is not scheduled to meet for two weeks but that the Chairs and Leads should begin meeting with the administration.

(Current as of 11/4/20 at 2:30 PM EST) Presidential Maine is one of two states in the country that splits its electoral votes. As in 2016, this turned Maine’s more rural 2nd Congressional District...

The 130 th Maine State Legislature convened on Wednesday, December 2 nd to be sworn-in, to elect the Speaker and the Senate President, and to elect Maine’s Constitutional Officers. Due to the COVID-19 epidemic...

As was promised by Senate President Troy Jackson, the presiding officers of the Maine Senate and House announced committee assignments for the recently sworn in 130th Legislature this afternoon. This is roughly a week...

Senate Republicans held their leadership votes on Tuesday, November 10 th . As expected, Senator Jeff Timberlake was elected as Republican Leader. Both Senator Matt Pouliot and Senator Trey Stewart ran to be the...