The Senate Democratic Caucus met on November 5th and, as expected, re-elected their current leadership team. Thus Senate President Troy Jackson (D-Aroostook), Senate Majority Leader Nate Libby (D-Androscoggin), and Senate Majority Assistant Leader Eloise Vitelli (D-Sagadahoc), will retain those positions. There was no challenge made by any member of the newly elected caucus to any of the current leaders. Senator Cathy Breen (D-Cumberland) will likely remain the Senate Chair of the Appropriations Committee.

House Democrats will make their leadership decisions on November 12th. Current Assistant House Majority Leader, Rep. Ryan Fecteau, (D-Biddeford) appears to face no opposition in his race for Speaker of the House. Reps. Michelle Dunphy (D-Old Town) and Denise Tepler (D-Topsham) are known to be running for the House Majority Leader position If Dunphy becomes the Majority Leader it is likely Rep. Theresa Pierce (D-Falmouth) will become the House Chair of the Appropriations Committee.  Reps. Lori Gramlich (D-Old Orchard Beach), Michele Meyer (D-Eliot), and Rachel Talbot-Ross (D-Portland) are understood to be running for the Assistant Majority Leader position.

At this time it is expected that current Attorney General Aaron Frey, and current State Treasurer Henry Beck will not be challenged for their positions from within the Democratic Party. However, current Secretary of State Matt Dunlap is termed out in December. At this time Senator Justine Chenette, Rep. Janice Cooper, Rep. Craig Hickman, Rep. Erik Jorgensen, and current House Majority Leader, Rep. Matt Moonen, are running for this position. House members often have an edge in these races, and Rep. Jorgensen had declared his interest almost 4 years ago. However, House Majority Leader Matt Moonen is a popular leader in his caucus. Speaking of Matt Dunlap, it is likely that he will be the new State Auditor. Current State Auditor, Pola Buckley, is termed out.

It is unknown at this time if the Republicans will offer up any candidates for these positions. Both parties will presumedly schedule joint caucuses in late November to vote on what candidates will be put forward on swearing-in day, which is Wednesday, December 2nd.

We will provide regular updates.

The global supply chain has been disrupted by worldwide events over the past few years. No one is immune from the effects of world issues, and this panel, moderated by Preti Flaherty's Daniel Sonneborn...

In order to keep your business running, you rely on suppliers, vendors, and distributors. What if one of those businesses is in financial trouble and may file for bankruptcy? What if they do file...

The First Circuit Court of Appeals on Wednesday struck down the Maine law that requires owners of medical cannabis dispensaries to be Maine residents. The Court affirmed a decision from the federal court in...

You might be sick of thinking about COVID-19 but people are still getting sick and employers must take appropriate action to keep the workplace safe. There has been a steady increase this summer in... 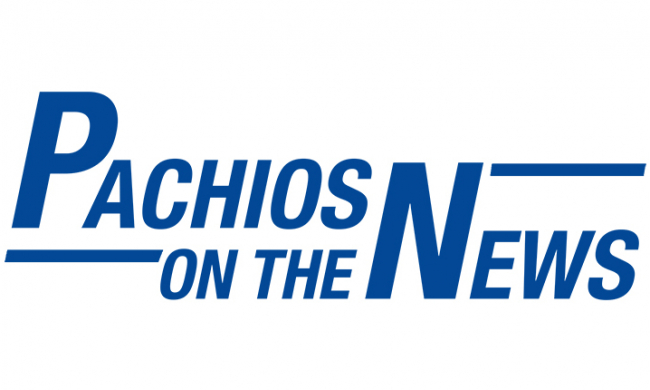 On May 10, a woman in Pittston was issued a summons for an outdoors burning violation for a fire that destroyed her home and spread to another building nearby. Officials from the Forest Protection...