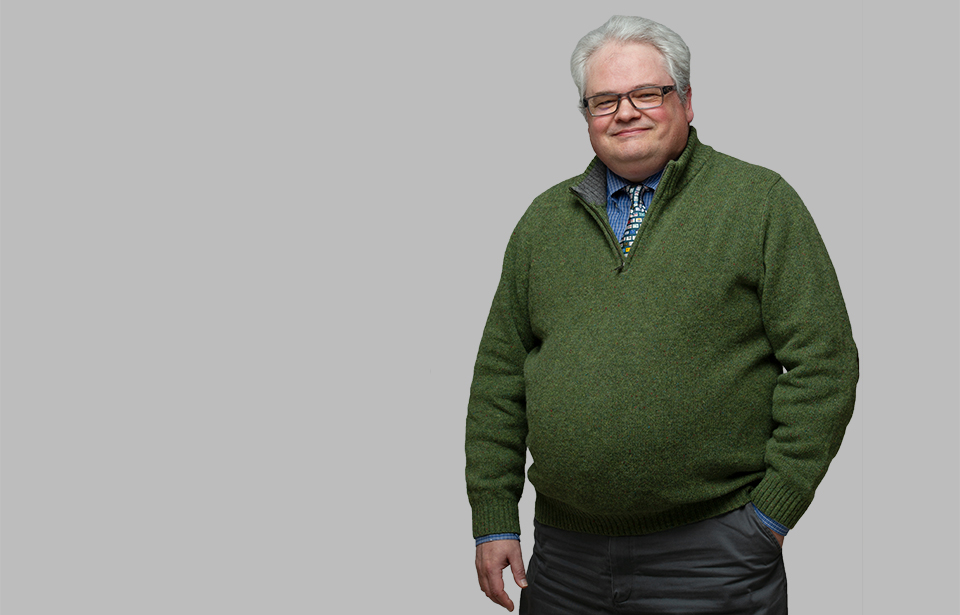 Andrew is a Government Relations Liaison in the firm's Augusta, Maine, office. He supports the firm's Government Affairs Practice Group and our Maine Legislative Team by monitoring and lobbying bills before the legislature, tracking issues of client interest, and reporting on budgetary proceedings.

Prior to joining Preti Flaherty, Andrew served as Elections Coordinator for the Maine Department of the Secretary of State, Special Assistant to the state Attorney General, and Chief of Staff for both the Maine House Majority Office and Maine State Senate Majority Office. He has held key advocacy positions at several health care–related organizations, as well as supervisory and supporting roles in numerous State and U.S. Senate campaigns.

Andrew is a graduate of the Syracuse University Maxwell School of Citizenship and Public Affairs and Bowdoin College. A native Mainer, he lives in Georgetown, Maine, with his wife and two children.

Maine State House Most of us who are obsessed with electoral politics expected a tight Gubernatorial race and, if not changes in control of the House or Senate, much closer margins between the majority...