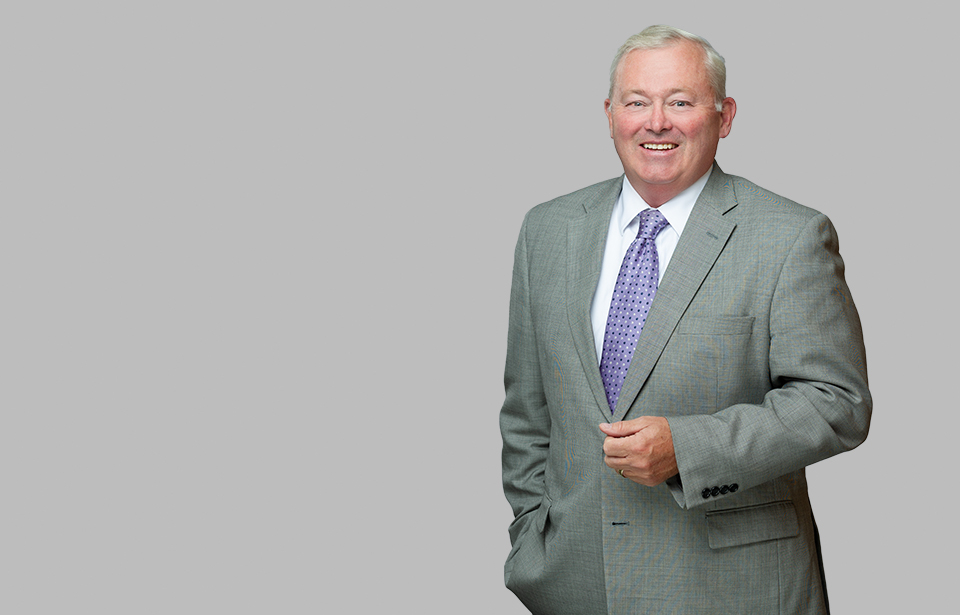 Steve supports clients by taking their interests before state and federal regulators and legislators as a member of the firm’s Energy and Telecommunications, Environmental and Government Affairs Practice Groups. A skilled regulatory attorney and lobbyist, Steve has represented his clients’ interests in regulatory, ratemaking and contract negotiation proceedings before the Maine Public Utilities Commission, FERC, DOE, EPA and the State Department, as well as state agencies in half a dozen states.  He has lobbied in multiple state capitols, including Boston and Augusta, as well as having spent six years lobbying on federal energy, environmental and natural resource issues in Washington, DC.

Steve’s client experiences lie primarily in manufacturing, energy and project development where he has represented some of Maine's largest manufacturers and energy generators as well as offshore wind, solar and hydroelectric power developers. He also has represented both water and electric utilities at state legislatures and regulatory agencies.  Steve also participated in the preparation of multiple appellate briefs on decisions of the Maine PUC affecting the interests of his clients.

Prior to joining the firm, Steve served as in-house counsel, and later as Assistant Director of National Affairs, for Boise Cascade Corporation and held several regulatory executive roles at the Mead Corporation and its successor company, MeadWestvaco Corporation, before founding and operating a lobbying and public affairs firm in Maine.