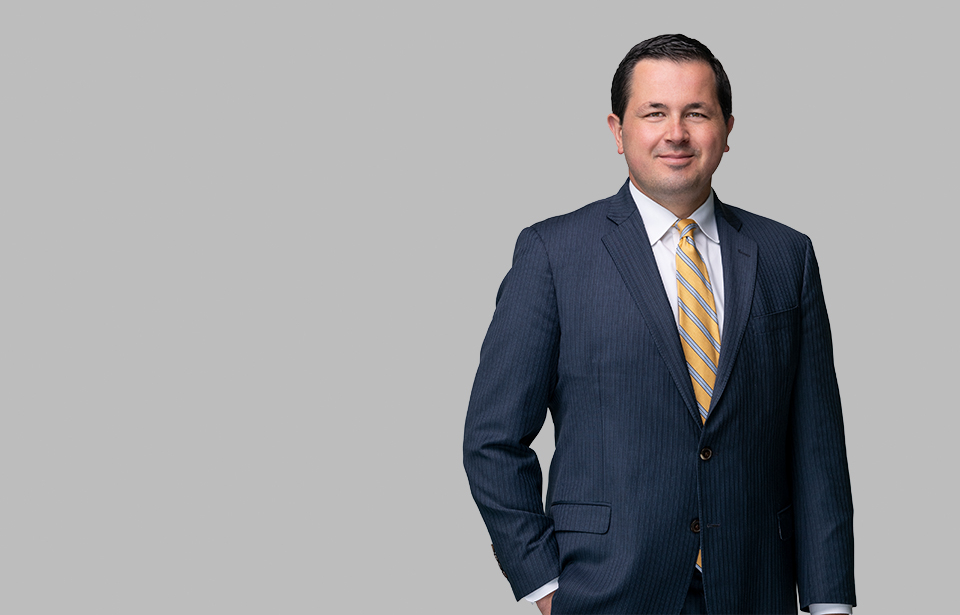 A recent decision from the Appellate Division centers on the burden of proof in the “death presumption” (39-A M.R.S.A. § 327), which provides that when an employee is deceased or physically or mentally unable to testify, there is a rebuttable presumption that the injury arose out of and in the course of employment. This recent decision establishes that the burden of proof under § 327 is shifted to the employer to disprove facts established by the presumption.

In Estate of Jensen v. SD Warren, S.D. Warren appealed a decision (Stovall, ALJ) granting the Estate of Jensen’s Petition for Award—Fatal. The ALJ applied the evidentiary presumption in § 327 and awarded the Estate total incapacity benefits for the period prior to Jensen’s death and death benefits since that date. S.D. Warren argued that the ALJ erred in shifting the burden to S.D. Warren to negate the presumed fact that the injury arose out of his employment and determining that S.D. Warren failed to meet that burden. The Appellate Division found that the ALJ did not err when finding that S.D. Warren failed to disprove the presumed fact that the lung condition that contributed to Jensen’s death arose out of and in the course of employment. Acknowledging that S.D. Warren’s two experts opined that Jensen did not have lung cancer, the ALJ explicitly stated that he found Dr. Oliver’s opinion more persuasive than that of the employer’s medical experts because her background and training gave her a superior ability to assess the impact of asbestos exposure on Mr. Jensen’s lung condition. The choice between competing medical opinions is a matter for the ALJ who hears and decides the case.

Prior to this decision, in LaValle v. Town of Bridgton (Me. WCB App. Div. Dec. No. 15-13 [April 10, 2015]), an employee with a history of heart disease and prior heart attack died from a heart attack after a day of physical labor. His widow filed a Petition for Award—Fatal pursuant to 39-A M.R.S.A. § 215. The parties agreed the presumption afforded by 39-A M.R.S.A. § 327 applied (“In any claim for compensation, when the employee has been killed or is physically or mentally unable to testify, there is a rebuttable presumption that the employee received a personal injury arising out of and in the course of employment...”). At issue was its application. The Hearing Officer applied § 327 by shifting the burden of proof to the employer to negate the facts established by the presumption, found it failed to meet its burden, and awarded death benefits pursuant to § 215. The Appellate Division affirmed.

In Estate of Sullwold v. Salvation Army (2015 ME 4), in which the Law Court addressed the application of § 327 and held that the Appellate Division in Estate of Sullwold v. Salvation Army (Me. WCB. App. Div. Dec. No. 13-3 [November 8, 2013]) did not erroneously shift the burden of persuasion to the employer, but appropriately applied the standard under Toomey v. City of Portland, under which, once an employer produces evidence sufficient to overcome the presumption of work-relatedness, the presumption disappears and the estate must then meet its burden of proof to prevail. However, in a footnote to the decision, the Law Court declined to reach the issue of whether the Appellate Division’s interpretation of § 327 is correct (in Estate of Sullwold, Me. WCB. App. Div. Dec. No. 13-3, the Appellate Division found that the more stringent application of § 327 dictates the employers burden of proof).

In LaValle, the Appellate Division relied heavily on Estate of Sullwold, Me. WCB. App. Div. Dec. No. 13-3. LaValle held that to defeat the presumption, an employer must persuade the hearing officer that it was more probable than not that the injury did not arise out of and in the course of employment. In LaValle, rather than merely placing a burden of production on the employer, the Appellate Division apparently placed on the employer the burden of proving the nonexistence of a presumed fact, making for a confusing decision in light of the Law Court’s ruling in Estate of Sullwold, 2015 ME 4.

The Jensen decision simply reaffirms that there is a higher burden of proof placed on an employer seeking to rebut the death presumption. As the Appellate Division has interpreted the law, in death claims where the § 327 presumption applies, the burden remains placed on the Employer and Insurer to prove that the death did not arise out of and in the course of employment.

What criteria are necessary to classify someone as an independent contractor and how can employers avoid misclassification and the repercussions that come with it? In this article, Preti Flaherty attorney and Mainebiz guest columnist John...