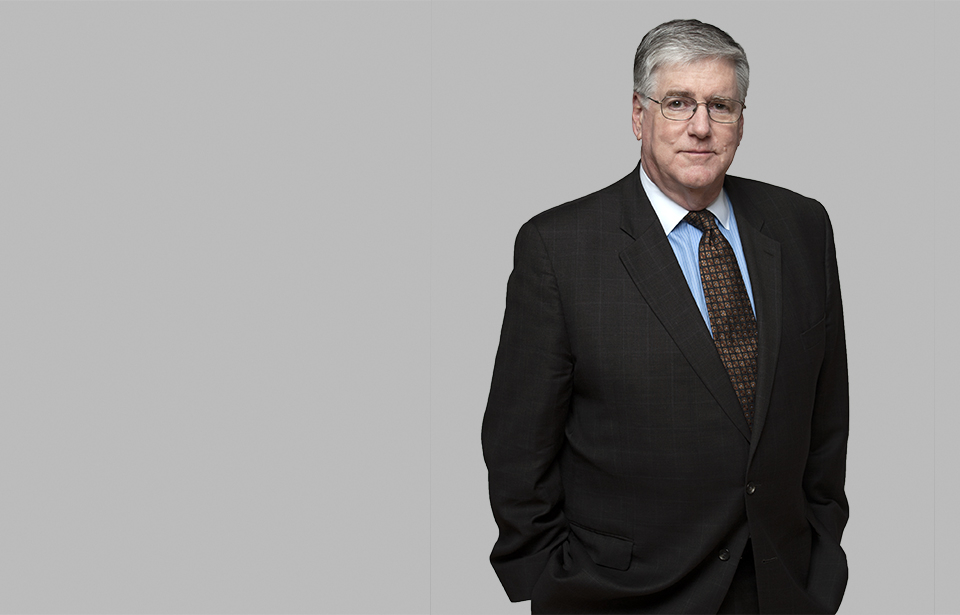 John is a Director practicing in the firm's Concord office in corporate law, commercial finance, general business matters and bankruptcy, where he represents both lenders and borrowers. John represents several of the area's larger manufacturing concerns, and has had confirmed several Chapter 11 reorganization plans.

He has received the New Hampshire Bar Association President's Award for outstanding service to the poor. John was certified by The American Board of Certification (ABC) in Business Bankruptcy in 2004. He served two terms on the Concord City Council, served on the City's Personnel Appeals Board and is presently Chair of the City of Concord Ethics Board. The First Circuit Judicial Conference appointed John to the Bankruptcy Merit Selection Panel for New Hampshire, charged with reviewing and interviewing applicants for the bankruptcy court. He also served on the Board of the New Hampshire Housing Finance Authority.

John graduated from St. Paul's School in Concord in 1974, Bowdoin College in 1978 and from Washington and Lee University Law School in 1981, where he was a member of the Law Review.