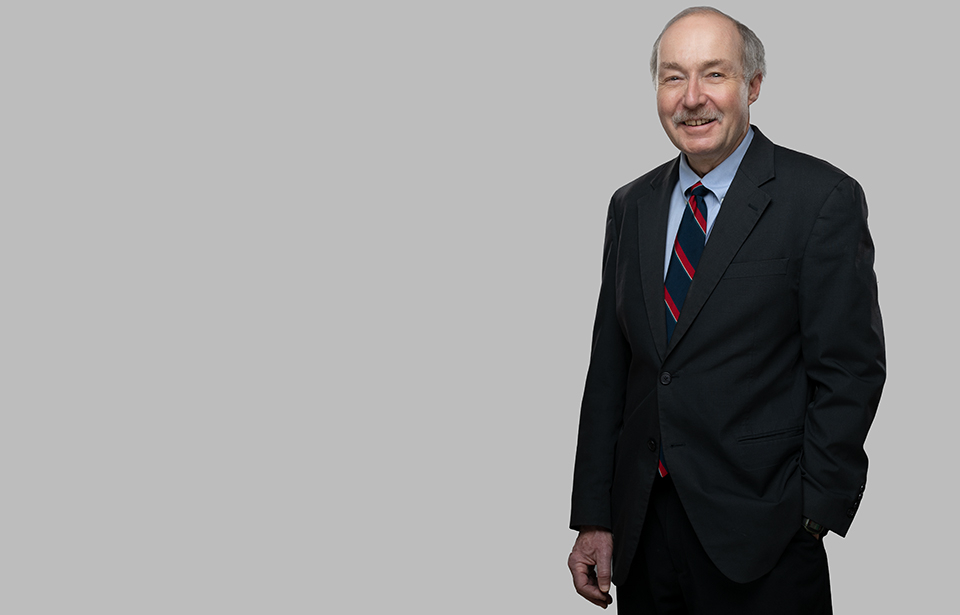 Jeffrey A. Thaler,
Of Counsel
jthaler@preti.com

Jeff Thaler is an attorney with Preti Flaherty’s Energy & Telecommunications Practice Group in the firm’s Portland, Maine, office. A skilled advocate for large-scale clean energy projects and climate-related initiatives, his practice focuses on representing private and public clients in complex energy matters at all regulatory levels, and in federal and state courts. Jeff has extensive experience counseling clients through project siting and permitting, compliance, enforcement, and litigation for on- and offshore wind projects and hydro power and wood-to-biofuel facilities, as well as many other commercial development projects.

In his previous private practice, Jeff was a partner at two of Maine’s most respected law firms, where he developed a regional and state-wide and energy, environmental, and litigation practice. In his wide-ranging career, he has been responsible for significant complex litigation and regulatory matters at the federal, state, and local levels in areas including environmental, toxic tort, employment discrimination, professional liability, personal injury, commercial, banking, criminal, and insurance matters.

Jeff is one of the co-founders of the American College of Environmental Lawyers, which consists of the top environmental attorneys in the United States, and was elected to serve as its third President. He has been recognized by Chambers USA, Best Lawyers, and Super Lawyers for his work in the fields of energy and environmental law, is AV Preeminent rated by Martindale-Hubbell, and, in 2021, was named one of the Top 500 Environmental and Energy Lawyers in the United States by Lawdragon. He is a graduate of Yale Law School and Williams College.

Jeff lives with his wife, Karen, in Yarmouth, Maine.

A group of newspapers in Portland, Lewiston, Augusta, and Waterville, represented by Preti Flaherty attorney Sigmund Schutz, have filed a motion in federal court requesting the identity of nine healthcare workers seeking religious exemption from the state's...