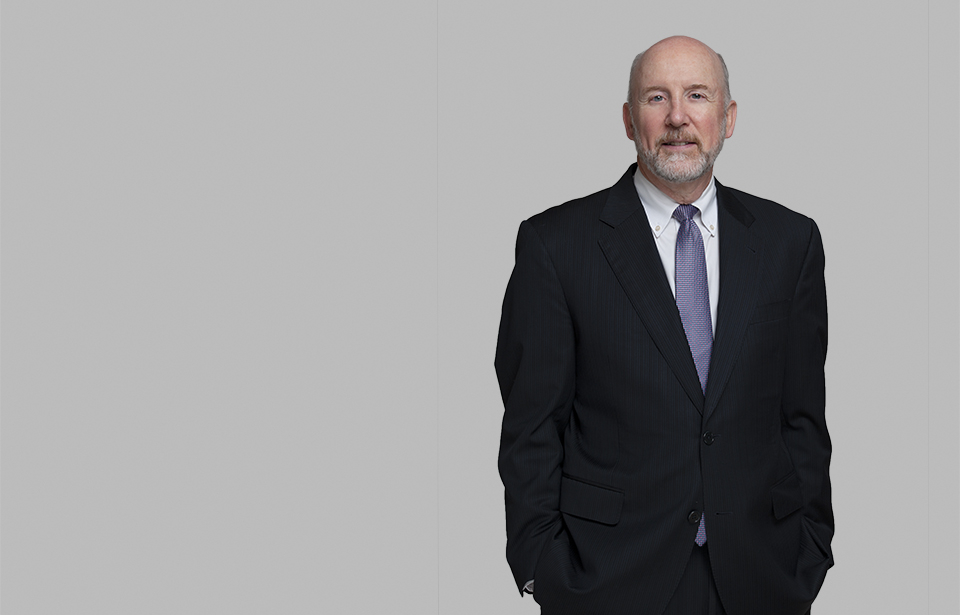 Out of the chorus of voices disparaging the Comprehensive Environmental Response, Compensation, and Liability Act of 1980 ("CERCLA") liability scheme, there has emerged a new loud voice: local governments. Various interest groups, including the American Committees for Cleanup Equity and Local Governments for Superfund Reform, as well as some on Capitol Hill, are now citing the issue of municipal liability under CERCLA as the leading example of the statute's alleged unfairness.

At the center of the debate is whether municipalities should be liable under CERCLA as arrangers for the disposal (generators) or transporters of hazardous substances when municipalities collect, haul, and dispose of municipal solid waste ("MSW"). Municipalities argue that CERCLA's liability scheme was never intended to encompass local governments, especially since municipalities undertake a public function in handling these materials. Furthermore, municipalities argue that saddling them with volume-based liability is similarly unfair since it is industrial waste, not MSW, that is the source of the high pollutant levels prevalent in MSW landfills. The primary opponents of this view, the manufacturing, oil, chemical, and insurance industries, contend that the liability scheme under CERCLA does encompass liability for the generation, transportation, or disposal of MSW, which contains hazardous substances that contribute to the very environmental contamination CERCLA was intended to address. They further argue that the large volume of MSW present in landfills exacerbates the problem.

While municipalities that find themselves owners or operators of a Superfund landfill have raised substantial concerns regarding CERCLA's liability scheme, this Article focuses on CERCLA's effect on municipalities that are generators or transporters of MSW to co-disposal landfills. The discussion below also demonstrates that the caselaw has answered the question of whether municipalities are within the grasp of CERCLA-and the answer is "yes." However, municipalities and other local governments can minimize their exposure through the allocation process. While the courts and the United States Environmental Protection Agency ("EPA") seem to be leaning towards "going easy" on local governments, it is not at all clear that these governments will reap the benefits of this benevolence, given the municipalities' high costs of justifying their minimal share of liability.