As Lakeview Closes, A Small Town Grapples With Group Homes

Becket’s attorney Nathan Fennessy points to a letter from the Attorney General’s office to Madison. That letter says Becket has a contract with the state to operate in Madison, and the town’s local zoning just doesn’t apply. 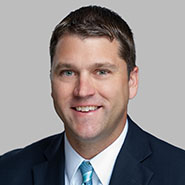