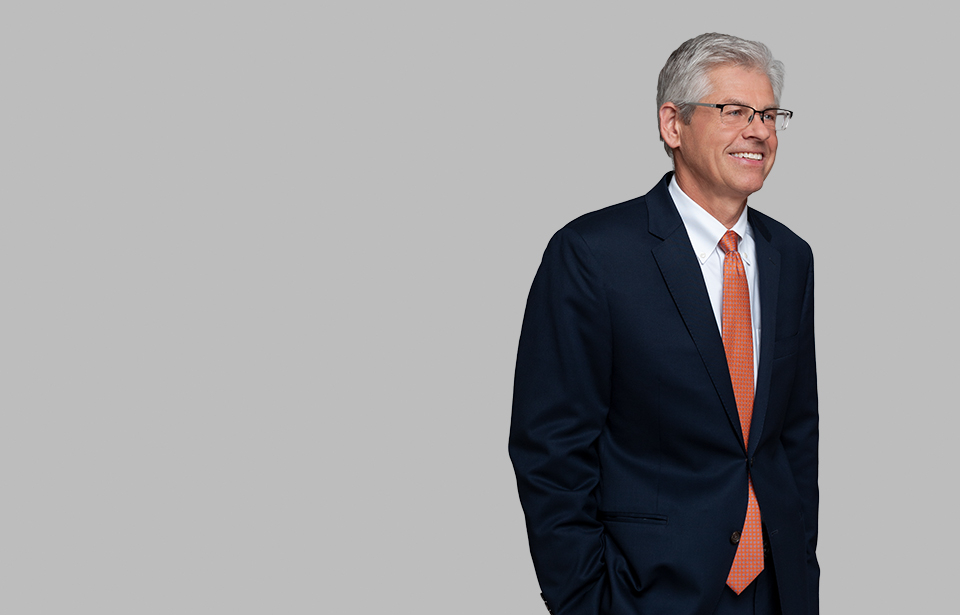 The Maine Workers’ Compensation Board met for its regular business meeting on December 8. Among the items discussed were COVID-19 claim statistics and an appeal accepted by the Law Court dealing with a fascinating statute of limitations issue.

Law Court Accepts Appeal in Charest v. Hydraulic Hose Dealing with Unique Statute of Limitations Issue in the Context of the Coordination of Benefits

The Law Court has granted a petition for appellate review in Charest v. Hydraulic Hose, which involves a unique statute of limitations issue. There, the employee appealed from a decision of a WCB administrative law judge (Collier, ALJ), denying his Petition for Review regarding his April 27, 2001, work injury.

The Employee sustained a low back injury in 2001. The Board issued a decree on March 27, 2006, awarding 35% ongoing partial incapacity benefits. Following that decree, Hydraulic Hose, through its insurer Hanover Insurance, made two payments to the Employee: one check for accrued benefits, and one check for weekly benefits in the amount of $94.92. The last payment was made on April 11, 2006. Thereafter, Hanover advised the Employee through counsel that it would be taking an offset for Social Security retirement benefits that the Employee had been receiving since 2003. See 39-A M.R.S.A. § 221(3)(A)(1) (authorizing a reduction of workers’ compensation benefit by “[f]ifty percent of the amount of old-age insurance benefits received or being received under the United States Social Security Act”). Because the offset reduced Hydraulic Hose’s payment obligation under the Act to zero, no additional benefit payments were made to the Employee after April 11, 2006.

The Employee filed a Petition for Review in 2017. The ALJ denied the petition, concluding that the claims were barred by the applicable statute of limitations, 39-A M.R.S.A. § 306(2). The Employee argued that the employer’s ongoing obligation to pay benefits and the Social Security payments he received served to toll the limitations period.

On Appeal, the Employee argued that the statute of limitations has not expired because Hydraulic Hose retained an obligation to pay benefits, even though this obligation is subject to statutory offsets that eliminated its responsibility to send checks to the Employee. The Appellate Division rejected this contention, finding that the language of the statute supports the ALJ’s conclusion that the limitations period has run as to the Employee’s claims for the 2001 injury. Section 306 provides that the six-year period begins to run from a payment of benefits, not from an ongoing obligation to pay benefits that is eliminated when payments are properly coordinated pursuant to section 221.

Now that the appeal has been accepted by the Law Court, the parties will submit briefing and argument will occur. Further updates will be provided when available.