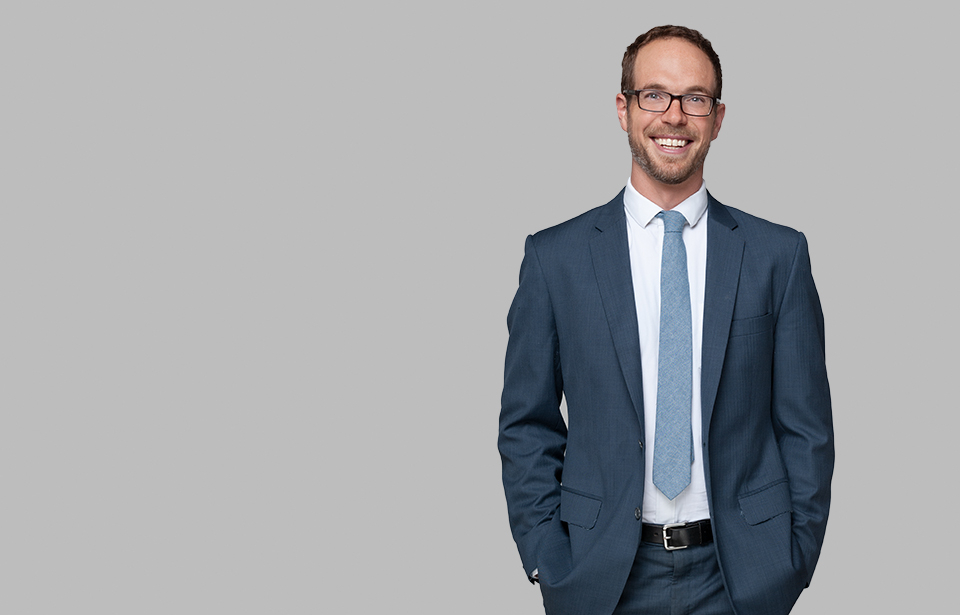 Matt has a wide-ranging practice, which includes commercial litigation, land use planning, and administrative law. He is an experienced trial lawyer, with success in both state and federal court, as well as before numerous state agencies and boards. He is counsel to a number of Maine-based businesses, advising companies on an extensive array of matters, including entities in the cannabis industry on regulatory, compliance, and licensing issues. Matt also helps clients navigate the political process in Augusta.

Prior to joining Preti Flaherty in 2013, Matt worked in government and public affairs. A former speechwriter and grassroots advocate for more than a decade, Matt worked at the White House and the U.S. Department of State, and served as a speechwriter for the U.S. Ambassador to NATO in Brussels.

Matt has a B.A. from Boston University, a J.D. from Columbia Law School, and an LL.M. from the London School of Economics and Political Science, where he specialized in international law, and was an adjunct professor at University of Maine School of Law. He serves on the Board of Directors for the Chebeague and Cumberland Land Trust and the Southern Maine Chapter of the New England Mountain Bike Association.

A native of Holden, Maine, Matt regularly participates in mountain bike and cross-country ski marathons, and has competed in the Tuckerman’s Inferno Pentathlon as a solo finisher. Matt lives in Cumberland with his wife and two sons.