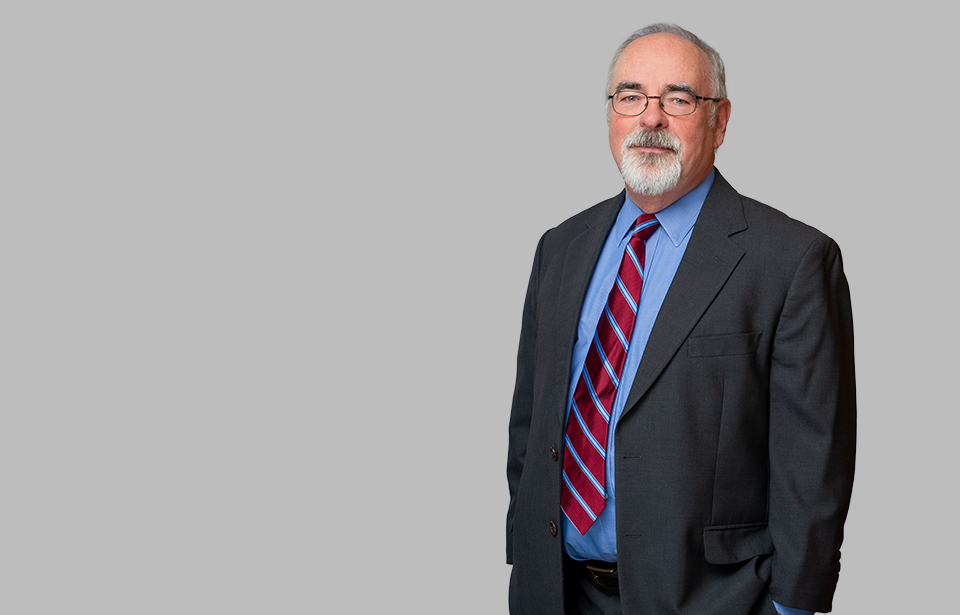 A Bangor, Maine jury found that five wind power companies breached their contractual obligation to negotiate in good faith and returned a $13.6 million verdict in favor of Eastern Maine Electric Cooperative. The verdict is among the largest jury verdicts ever awarded in Maine.

Evidence was presented to a jury of nine Penobscot County residents over four days last week, according to the court clerk’s office. Jurors deliberated for about two hours Friday before unanimously ruling in the cooperative’s favor.