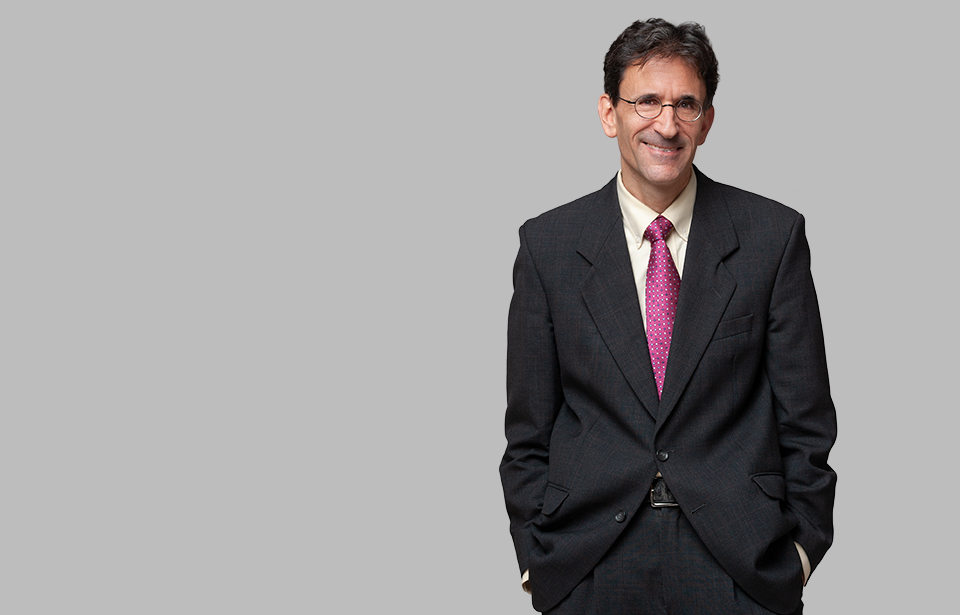 Jon focuses his practice on appeals and complex motion practice in state and federal courts and arbitration. He has briefed and argued cases before the Maine Supreme Court and the U.S. Court of Appeals for the First Circuit.

Jon has a B.A. in English from Cornell University, a Ph.D. in Political Science from Yale University, and a J.D. from Boston College Law School, where he graduated summa cum laude and was ranked first in his class. Jon has served as a law clerk for Judge Kermit V. Lipez on the U.S. Court of Appeals for the First Circuit, as an adjunct professor at the University of Maine School of Law, and as a lecturer in Political Science at Yale University. He is the author of Debating War and Peace: Media Coverage of U.S. Intervention in the Post-Vietnam Era (Princeton University Press), has written numerous columns for the Maine Bar Journal, and has contributed to The Green Bag: An Entertaining Journal of Law.

Several Preti Flaherty attorneys were recognized for their support by the The Immigrant Legal Advocacy Project (ILAP) in its  2021 Annual Report . ILAP's goal is to help low-income immigrants improve their legal status and promote...

What to Expect When You're Expecting: Two New Federal Laws Expand Workplace Rights and Protections for Pregnant and Nursing Employees