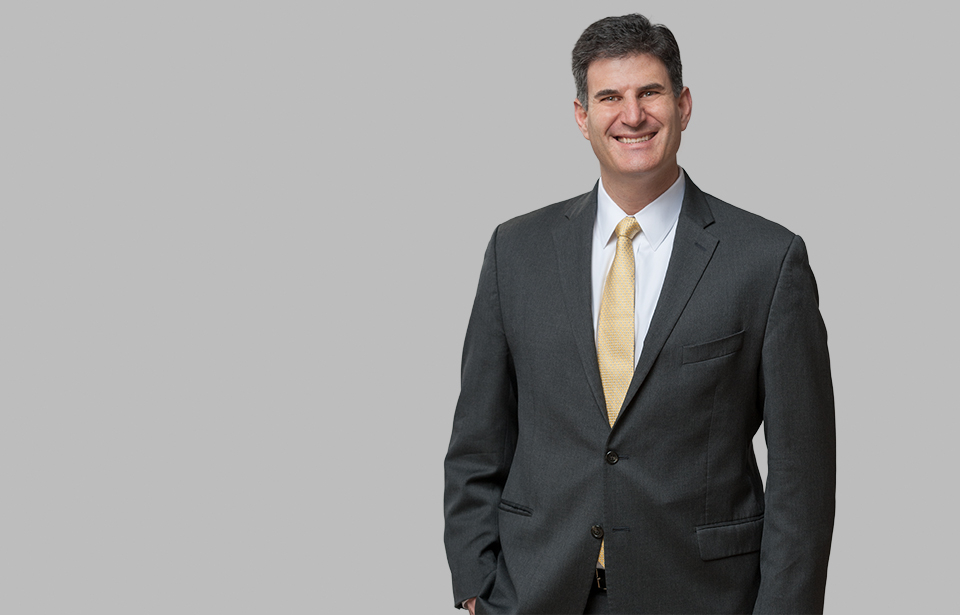 The New Hampshire Legislature has rejected a proposed “Right-To-Work” bill which would have prohibited unions from charging non-members for the costs of representation.

The measure failed to pass the House with a final vote of 200 - 177. Considering the State House is under full Republican control, the outcome is seen as huge win for organized labor and a disappointing loss for newly elected Republican Governor Chris Sununu who was a vocal supporter.

In addition to rejecting the bill, the House voted to indefinitely postpone the measure, meaning no similar bills can be debated for the next two years.