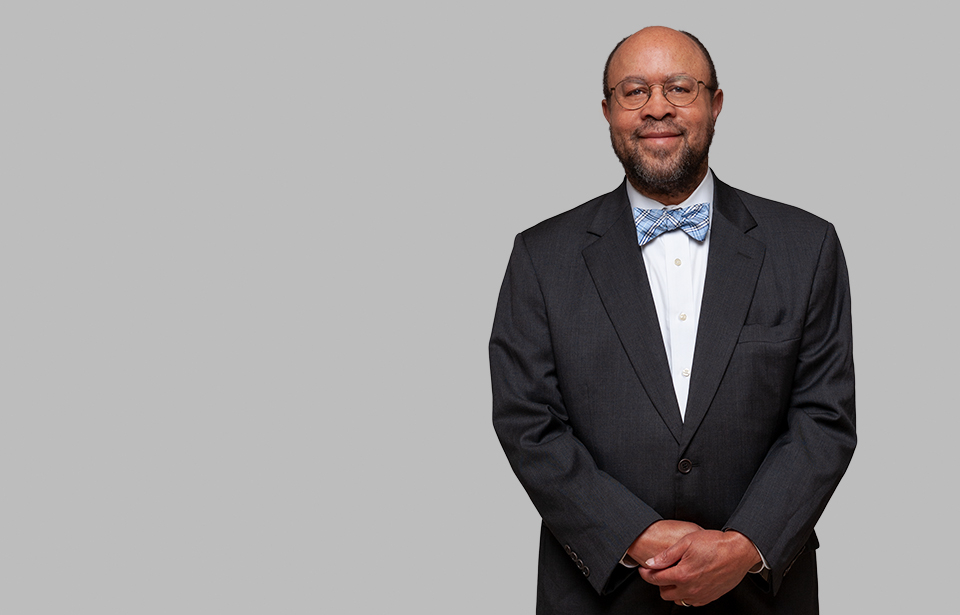 In addition to his general energy practice, William has extensive experience with North American Electric Reliability Corporation ("NERC") and compliance with NERC reliability standards and their enforcement by NERC and FERC. William’s NERC experience dates back to and before the certification of NERC as the Electric Reliability Organization ("ERO") by FERC pursuant to the Energy Policy Act of 2005.

William was nominated and selected by NERC and served on the Post Legislation Steering Committee, Members Task Group and the Compliance Penalties and Sanctions Task Group. These Tasks Groups were tasked with developing the FERC filing to have NERC certified as the ERO.

After the certification of NERC, William has served on several NERC Regional committees in seven of the eight NERC Regions. Of note, he served on the Critical Infrastructure Protection ("CIP") committee in ReliabilityFirst. There he helped develop CIP procedures, guidelines and standards for protecting transmission and generator infrastructure.

William has also implemented NERC compliance programs for both large and small companies. He also initiated and managed appeals of registration by NERC. He has appealed before WECC, NERC and FERC; and obtained successful outcomes.