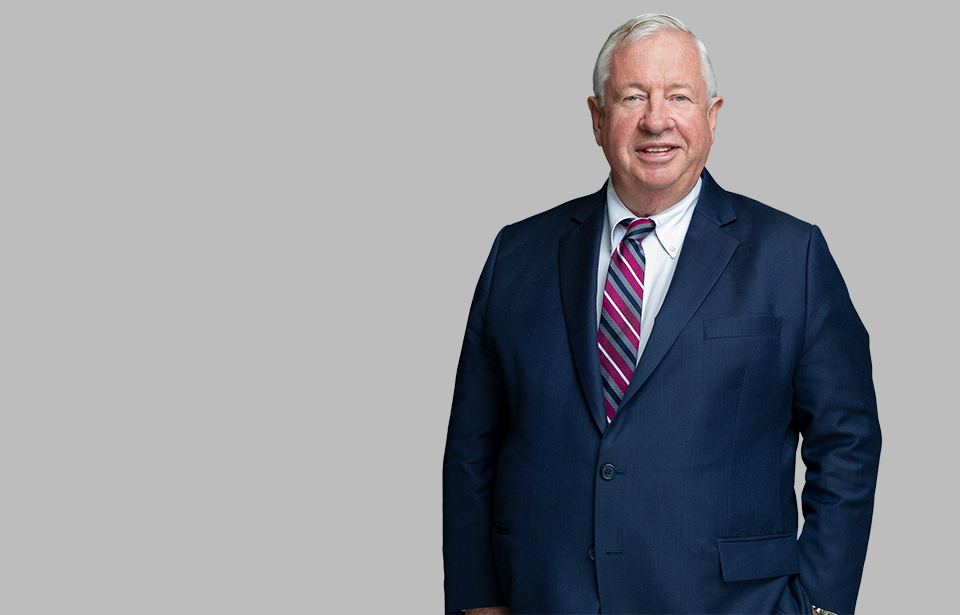 Simon is a native of New Zealand and serves as New Zealand's Honorary Consul to the New England states. In January 2014, Simon was made a Member of the New Zealand Order of Merit (MNZM) for his significant contributions to New Zealand-United States relations.