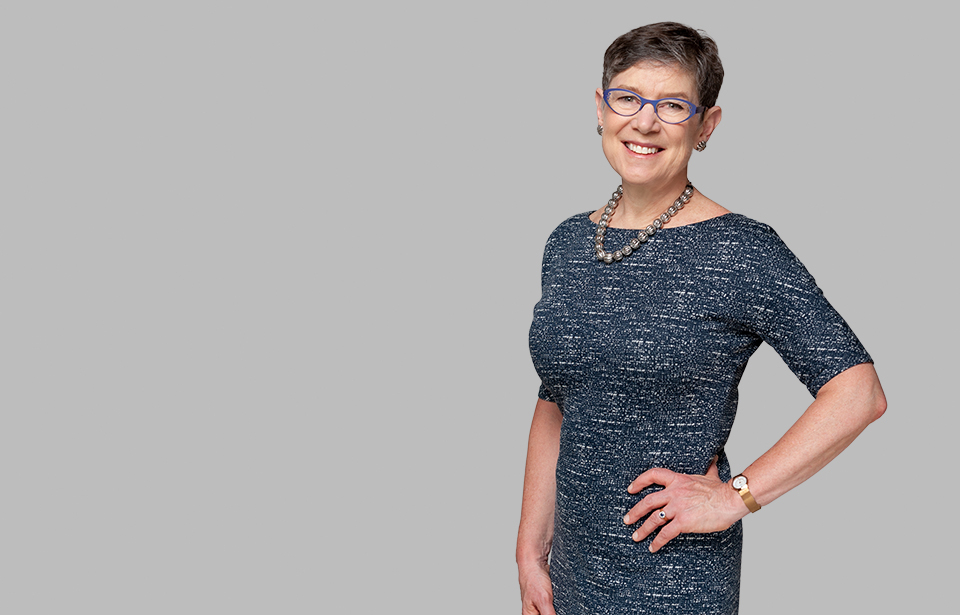 Revised Permits for Small Municipal Stormwater Systems - Coming Soon to Massachusetts; New Hampshire Next in Line, with Maine Not Far Behind

The U.S. Environmental Protection Agency (EPA), Region 1, recently announced that in the next few weeks it will finalize a revised general permit for small municipal stormwater sewer systems (“MS4s”) in Massachusetts. Under the Clean Water Act (“CWA”), MS4 communities must reduce pollutants discharged via stormwater to the “maximum extent practicable” and take other water quality protection measures.

The new permit, which will cover 260 Massachusetts municipalities, is to replace a 2003 EPA MS4 permit that has been administratively continued since it expired in 2008 (the CWA programs have never been delegated by EPA to Massachusetts). In 2010, EPA released for public comment (but never finalized) two separate draft MS4 permits one for operators located in the North Coastal watershed and the other for those located in the Interstate, Merrimack and South Coastal watersheds. The current draft permit, released in September 2014, takes a more uniform state-wide approach. Region 1 has received extensive public comment, much of it critical, regarding the permit’s requirements, which are far more extensive than those of the 2003 permit. These include:

As in Massachusetts, EPA is the stormwater permitting authority for New Hampshire. New Hampshire MS4 communities are subject to a 2003 MS4 permit that also has been administratively continued. After releasing but never finalizing a revised draft MS4 permit in 2008, Region 1 released a new draft permit for a public comment period that ended on August 15, 2013 (after two extensions). EPA reopened the comment period for select sections of the 2013 draft New Hampshire small MS4 permit, based on comments received and changes to New Hampshire state water quality standards. That comment period expired on November 20, 2015, but no final permit decision has been announced by EPA. Like the Massachusetts draft MS4 permit, the draft New Hampshire permit includes stepped-up requirements and has received substantial critical comment from the affected municipalities.

The Maine Department of Environmental Protection (MEDEP) is the CWA stormwater permitting authority for the State of Maine (i.e., it is a “delegated” program). MEDEP issued its most recent MS4 permit on July 1, 2013. That permit is scheduled to expire five years from the date of issuance (July 1, 2018). However, the state permit is subject to the review and approval of EPA. Therefore, it is anticipated that the next version of the Maine MS4 permit will resemble the Massachusetts and New Hampshire permits, with greatly increased requirements relative to the current permit.

For the thirteenth consecutive year, Preti Flaherty attorney Tim Bryant has been recognized as a Franchise Times magazine “Legal Eagle.” Nominated by their peers, franchise attorneys chosen for this honor are considered among the...

Deadline for PPP Loan Applications Extended to May 31, 2021

Maine Supreme Court Issues Decision in Charest v. Hydraulic Hose Dealing with Unique Statute of Limitations Issue in the Context of the Coordination of Benefits On March 30, 2021, the Law Court issued a...

Changing Control in the Time of COVID: Navigating ‘Change of Ownership’ Prior to PPP Loan Satisfaction.

The Hypothetical Everyone loves a hypothetical, right? So let’s begin with one about Billy Builder: Billy Builder holds 55% of the equity in a construction business he founded way back when the fax machine...

Last March, work as we know it, turned on a dime. The basics of where and when people work shifted dramatically. Many workers across Maine are uncertain of their employment status. Furloughed? Laid off...

The Maine Justice Foundation has made inaugural grants from its Racial Justice Fund to six Maine groups. The goal of the Fund is to support Black, Indigenous, and People of Color statewide to forge...

From Augusta: A Legislative Update for HR Professionals

On March 13, 2020, Maine Senate President Troy Jackson and Speaker of the House Sara Gideon issued a joint statement to the 129th Maine Legislature signifying their intention to suspend the remainder of the...

From Concord: A Legislative Update for HR Professionals

As the COVID-19 pandemic continues, all legislative activities in the state of New Hampshire, with a couple of exceptions, will be handled remotely. Several employment-related bills will be considered and voted on during this...