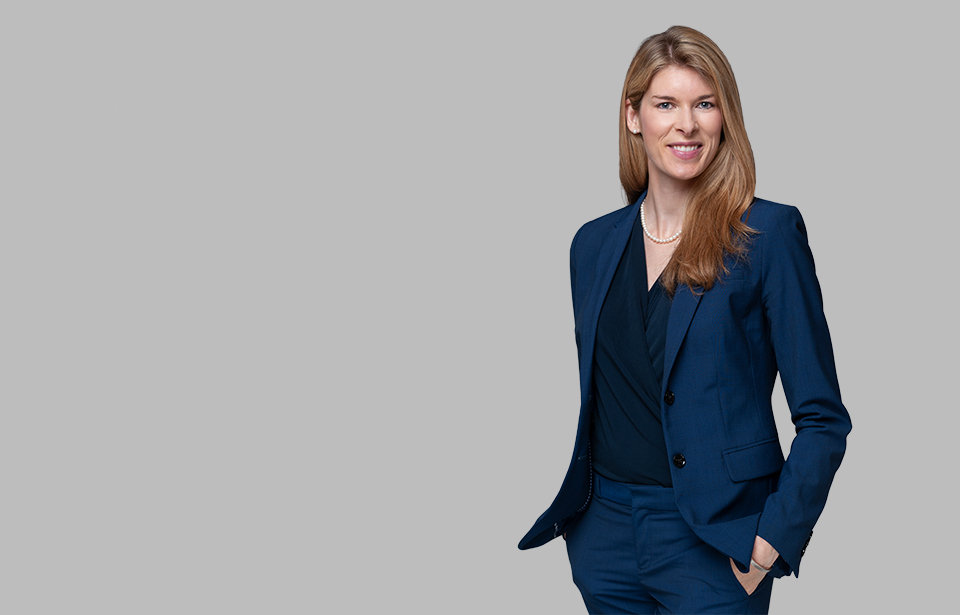 In February 2018, Preti Flaherty, as part of a multi-district litigation team consisting of five law firms, achieved a confidential settlement against Chiquita Brands International, Inc., in a case under the Antiterrorism Act on behalf of the families and estates of five Americans murdered in Colombia in the mid-1990s by terrorist organization FARC. Chiquita admitted to making numerous payments to FARC over a period of years. Representing the plaintiffs, Preti Flaherty attorneys, led by Greg Hansel, Jeff Talbert, and Shana Solomon, argued that by funding the organization, Chiquita was responsible for the deaths of the five American victims. The case was settled on the morning of the trial, following nearly a decade of litigation.

The families of six Americans kidnapped and killed in Colombia during the 1990s by the FARC terrorist organization reached a settlement with banana giant Chiquita Brands International on Monday, the morning trial was to begin, according to court documents.

A notice of settlement was filed just as jury selection was to start in West Palm Beach federal court. Terms of the settlement have not been disclosed.

The lawsuits accused Chiquita of violating the Anti-Terrorism Act by paying FARC — the Spanish acronym for the Revolutionary Armed Forces of Colombia — about $220,000 over nearly a decade. Those payments, the families claimed, made the company liable to pay damages for the Americans' deaths because of its financial support to a terrorist group.