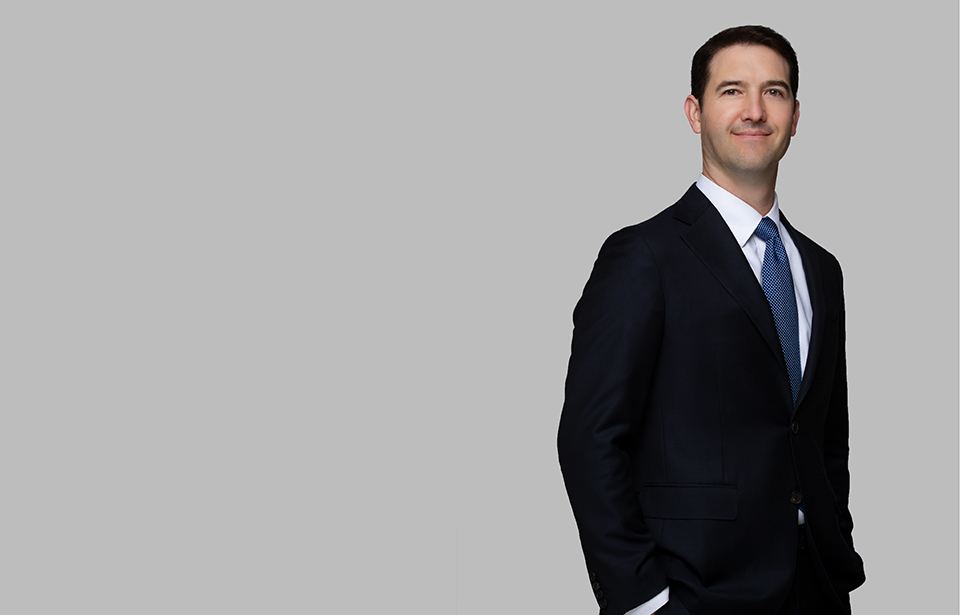 The Supreme Court of the United States on Monday issued a decision authored by Chief Justice Roberts with far-reaching implications for targets of federal environmental enforcement actions. The Court in Atlantic Richfield Co. v. Christian, 590 U.S. ___ (2020), held that the Comprehensive Environmental Response Compensation and Liability Act, 42 U.S.C. § 9601, et seq. (“CERCLA”) does not bar state courts from hearing state causes of action related to pollution at sites where EPA-approved removal or remedial actions are underway. For the parties to the case, the Court’s decision was tempered by a further holding that the state-court plaintiffs are potentially responsible parties (“PRPs”) under CERCLA and therefore are barred from obtaining a state-court order for remedial measures without first obtaining EPA approval. But the decision paves the way for parties to bring environmental claims in state court following initiation of environmental cleanups under CERCLA.

Atlantic Richfield involved contamination from three copper smelters outside of Butte, Montana, that operated for much of the twentieth century. The smelters contaminated an area of over 300 square miles with arsenic and lead, an area which the EPA in 1983 designated “one of the inaugural Superfund sites.” During the ensuing 35 years, EPA worked with the owner of the facility, Atlantic Richfield Company (“Atlantic Richfield”), to remediate the site. While extensive work remains, EPA expects the primary cleanup efforts to be complete by 2025.

Other property owners within the Superfund site, however, remain unsatisfied with the CERCLA cleanup plan. Nintety-eight of them brought suit in Montana state court, seeking among other things, recovery of funds to rehabilitate their property to standards more stringent than those EPA found necessary to protect human health and the environment. They asserted trespass, nuisance, and strict liability claims under state common law.

The Supreme Court began with two threshold jurisdictional questions, the latter of which resulted in perhaps the most significant takeaway from the case. After summarily and unanimously holding that the Montana Supreme Court’s order constituted a final judgment and therefore was subject to review, the Court addressed whether CERCLA stripped the Montana courts of jurisdiction over the landowners’ lawsuit. All justices except Justice Alito joined this portion of the opinion. The Court examined the interaction between CERCLA § 113(b) and § 113(h). Section 113(b) grants federal district courts exclusive jurisdiction over “all controversies arising under CERCLA.” The parties disputed the meaning of “arising under CERCLA,” but the Court reasoned that “[i]n the mine run of cases, a suit arises under the law that creates the cause of action.” Because the landowners’ claims were created under Montana law, not under CERCLA, § 113(b) did not bar the Montana courts from exercising jurisdiction over the landowners’ claims.

But that was not the end of the analysis, as Atlantic Richfield further argued that § 113(h) broadens § 113(b)’s preclusion of state-court jurisdiction. The Court rejected Atlantic Richfield’s argument. Beginning with the plain language of the statute, the Court noted that § 113(h) precludes only federal court jurisdiction, making no mention of state courts. The Court adopted what it considered to be “the simplest explanation”: Section 113(b) deprives state courts of jurisdiction over cases arising under CERCLA, while § 113(h) deprives federal courts of jurisdiction over certain challenges to Superfund remedial actions. The Court concluded that the two provisions work independently of one another. While the provisions overlap with respect to challenges to cleanup plans in federal court that arise under CERCLA, it is only with that class of cases—and not others—that § 113(h) strips federal district courts of jurisdiction they would otherwise hold by virtue of § 113(b).

The Court’s substantive holding, however, blunted the force of its jurisdictional holding for the parties to the case. The Court held that the Montana Supreme Court erred by holding that the landowners were not PRPs under CERCLA and therefore did not need EPA approval to take remedial action. This required interpretation of CERCLA § 122(e)(6), which provides that “when either the President, or a potentially responsible party . . . has initiated a remedial investigation and feasibility study [RI/FS] for a particular facility under this chapter, no potentially responsible party may undertake any remedial action at the facility unless such remedial action has been authorized by the President.”

The Court held that the landowners are PRPs under the plan language of CERCLA because they are owners of property where pollutants have “come to be located.” In doing so, it rejected the landowners’ arguments that (a) they could no longer be PRPs because CERCLA’s six-year limitations period for recovery of remedial costs had already run; and (b) they did not receive notice of settlement negotiations as required by § 122(e)(1). The Court reasoned that the landowners’ status as PRPs did not turn on whether they could actually be held responsible for response costs. A broader interpretation of PRP was consistent with the plain language and CERCLA’s objective to “ensure careful development of a single EPA-led cleanup effort rather than tens of thousands of competing individuals ones.”

Two justices wrote separately to concur in part and dissent in part. Justice Alito dissented from the Court’s decision regarding § 113. He considered it “neither necessary nor prudent” for the Court to resolve that jurisdictional question because it required interpretation of “devilishly difficult” statutory provisions with significant implications on future cases and the Court’s substantive decision effectively resolved the case. Justice Gorsuch, joined by Justice Thomas, dissented from the Court’s decision that the landowners are PRPs and therefore unable to seek rehabilitation of their property without EPA approval. He reasoned that a PRP is, by definition, someone who could be held liable under the statute, which the landowners could not because they never received the required notice and the statute of limitations had run. Justice Gorsuch’s dissent made strong appeals to federalism and individual property rights, asserting CERCLA should not preempt states and individual property owners from remediating their property on their own.

While the Atlantic Richfield opinions evince the continued difficulty of parsing CERCLA’s language, the majority’s decision increases the likelihood that initiation and resolution of a federally approved CERCLA cleanup will not represent the end of environmental liabilities at sites.