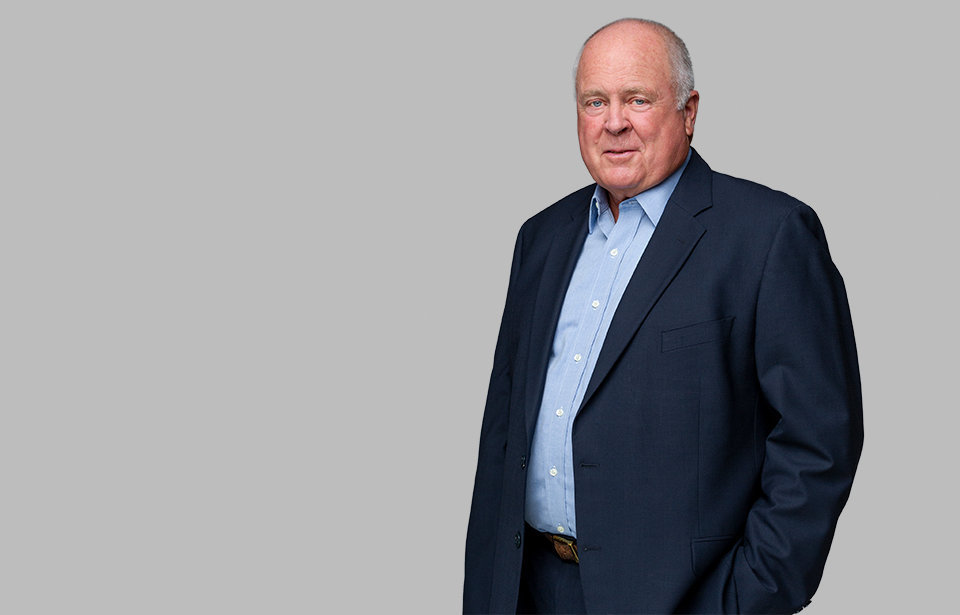 Geoff is both an attorney and a licensed professional engineer. His practice focuses on labor and employment law, construction law and litigation involving technical and engineering issues. He counsels a number of major Maine businesses on employer-employee matters such as unionization efforts, grievance procedures, employee discipline and discrimination complaints.

Geoff was formerly a civil engineer and construction troubleshooter at remote sites in Africa, South America, the Mideast and the Caribbean. He served as a consultant on many projects including dams, tank farms, power plants and pipelines and often faced the task of providing advice on resolving legal problems arising out of various projects. This led to his decision to return to the United States and attend law school.

He was born in Port Chester, New York. He graduated from Syracuse University with undergraduate degrees in forestry and engineering; later, he earned a master's degree in civil engineering.

In 1982, he graduated from the University of Maine School of Law. After his admission to the bar that same year, he became counsel to the Maine Department of Transportation and successfully brought before the Maine Supreme Court the first two major cases defining the department's potential liability under the Maine Tort Claims Act. He joined Preti Flaherty in 1984.