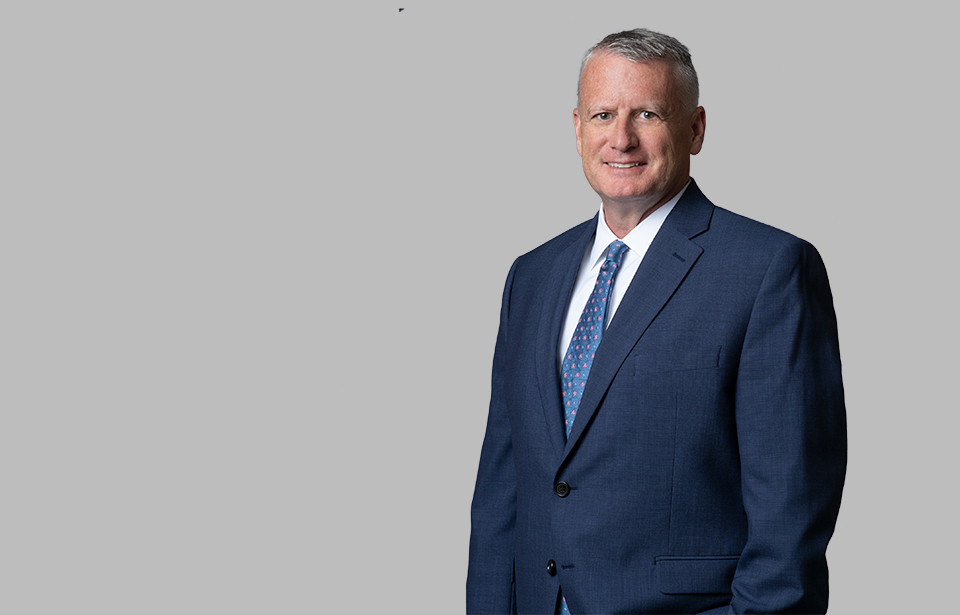 Brian is a Director in Preti Flaherty's Litigation Group and focuses his practice on civil litigation, criminal defense, and regulatory matters for individuals and corporations. He co-chairs the firm's White-collar Defense Practice Group and is a member of the Securities Practice Group. His experience includes numerous high-profile trials and investigations, including several first-degree murder trials, defense of multi-national corporations in securities and health care fraud investigations, and other serious criminal and civil matters.

Brian has successfully briefed and argued numerous cases before the New Hampshire Supreme Court, and has taught Advanced Appellate Advocacy as an Adjunct Professor at the University of New Hampshire Law School, formerly known as Franklin Pierce Law Center.

In 2015, Brian was recognized as the Top Criminal Defense Attorney in the state of New Hampshire by Business NH Magazine.

Since 2018, Brian has been selected by his peers for inclusion in Best Lawyers in America, and in 2019 was named “Lawyer of the Year” for Criminal Defense: White Collar in the Concord region. Brian is also listed as a New England Super Lawyer for his work in white-collar criminal defense and securities litigation.

Brian was selected for inclusion in the 2019 Chambers USA Guide to America’s Leading Lawyers for Business in the area of White-Collar Crime & Government Investigations. Chambers rankings are the result of the accomplishment of an attorney’s work and the regard in which they are held by their peers and clients.

While many legal scholars focus on the challenges and complications seemingly inherent to blockchain and cryptocurrency, others look past the fear and see potential. In this article for Cumberland Law Review , Brian Quirk explores the...