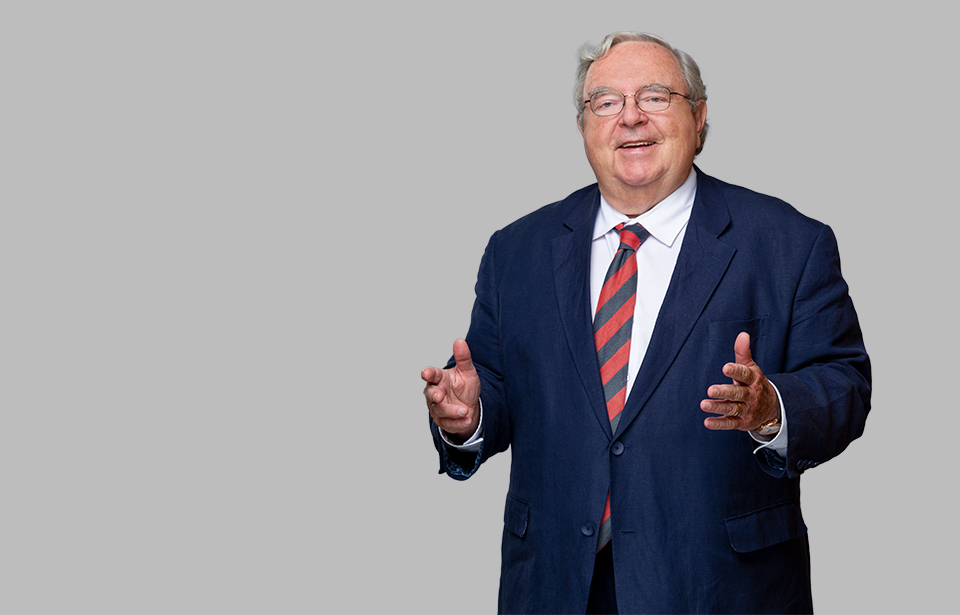 Tony serves as chair of the firm's Energy and Utilities Practice Group. He creates solutions to businesses’ energy problems, including the challenge of high-energy costs. Tony has been a key player in Maine and New England on energy and infrastructure issues for decades, playing an important role in every major piece of energy legislation in Maine in the last 30 years as well as being involved in the formation of ISO-NE. In recent years, Tony has focused on overcoming challenges to infrastructure development in New England, both fixed and network in nature.

Prior to joining Preti Flaherty, Tony served as a first lieutenant in the U.S. Army (Armor) and worked for future U.S. Senate Majority Leader George J. Mitchell. After law school, he co-founded the Energy Law Institute in Concord, New Hampshire, the nation's first renewable energy think tank. The Institute served the U.S. Department of Energy, the U.S. Department of the Navy, the National Conference of State Legislatures and others in developing state and federal policies to encourage renewable energy. Tony then served as law clerk to the Honorable Hugh H. Bownes of the U.S. Court of Appeals for the First Circuit in Boston. Tony joined Preti Flaherty after completing his clerkship in 1980.