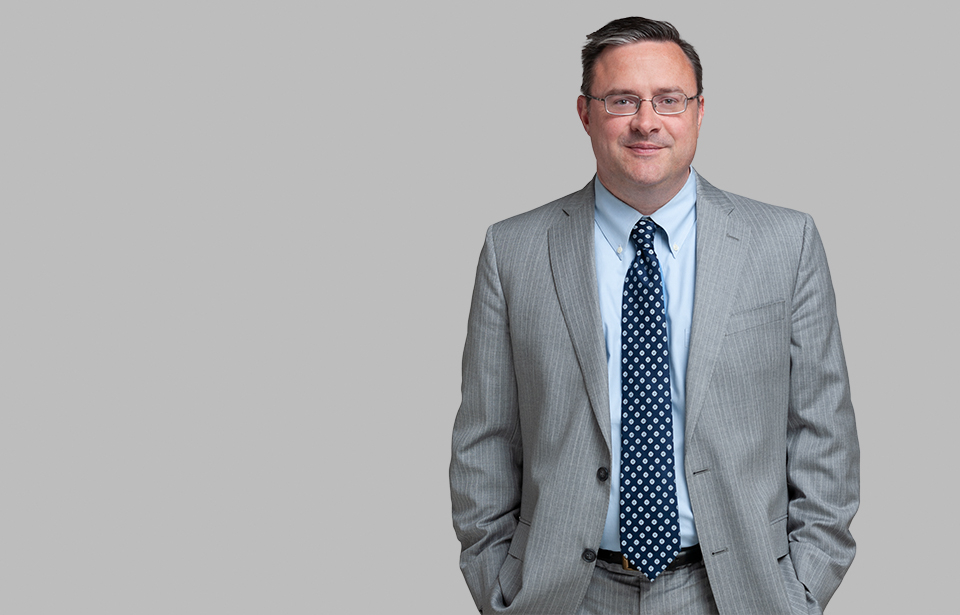 On August 23, 2019, President Trump signed the Small Business Reorganization Act of 2019 (H.R. 3311) (the “SBRA”) into law.  Lenders should be aware of the ramifications of the SBRA, as the new law will likely result in increased bankruptcy filings by smaller, family-run businesses that had previously been unable pursue reorganization under Chapters 11 and 13 of the Bankruptcy Code.

The SBRA, which becomes effective February 19, 2020, introduces and applies aspects of the Chapter 13 process in Chapter 11 proceedings.  The stated aim of these changes is to streamline and expedite the reorganization of “small business debtors,” a term defined as businesses entities or individuals operating businesses with aggregate secured and unsecured debts totaling not more than $2,725,625 (which number is adjusted for inflation).

Significant aspects of the new SBRA provisions include:

The SBRA also changes certain aspects of preference cases (90-day claw back) for debtors in possession and trustees:

In March of this year, Representative Denise Tepler (D. Topsham) introduced “An Act To Increase the Value of Property Exempt from Attachment and Execution,” LD 737, which sought to dramatically change Maine’s exemption scheme.&nbsp...

As we head in to year-end holidays and activities, the clock is ticking on the CARES Act provisions that could help businesses in financial distress and save creditors’ customers – the higher-debt limit that...

AIA contract documents are the industry standard for managing contractual relationships in construction and design projects. Despite this widespread use, the contracts often contain holes and fail to protect the interests of particular clients...